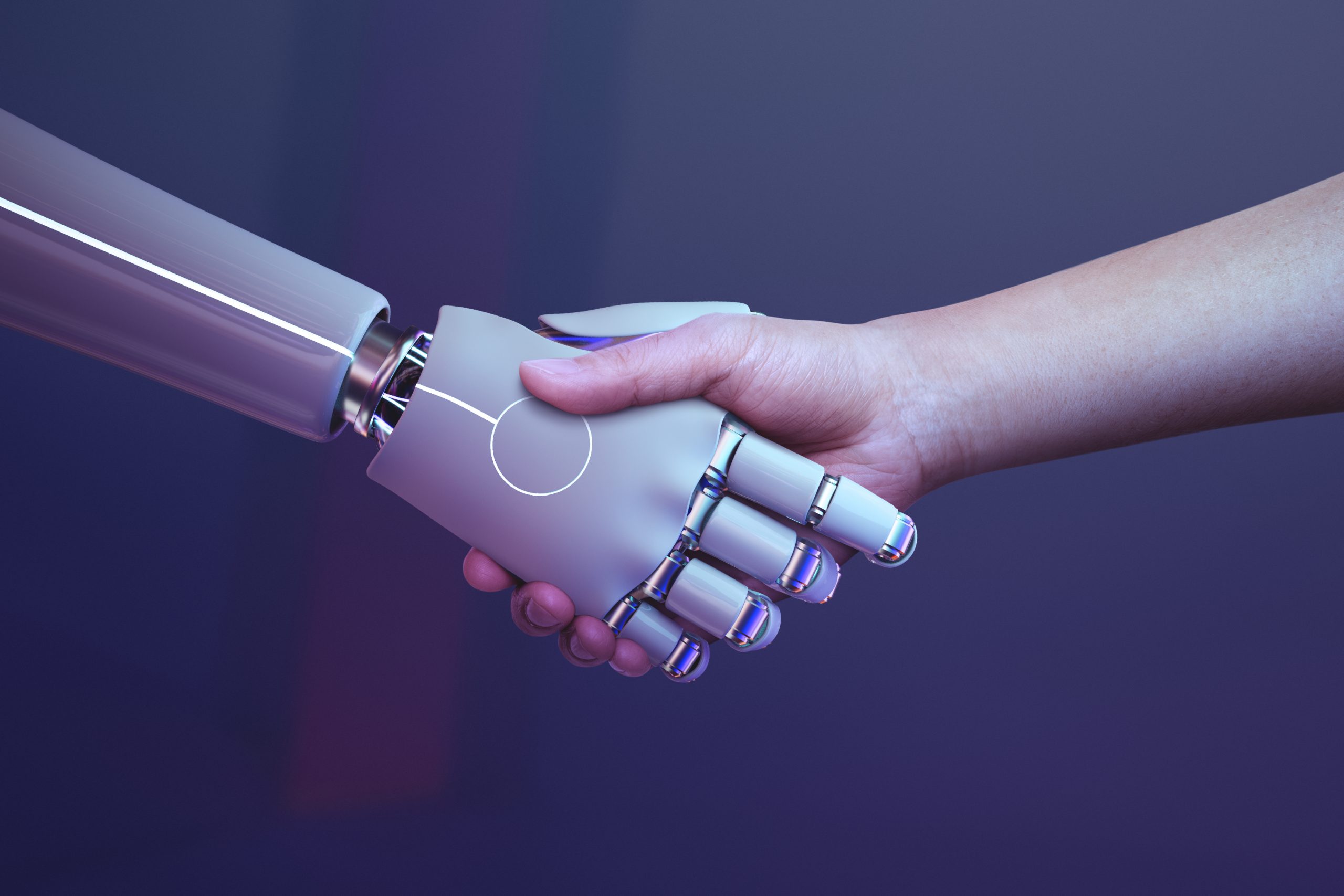 Engineers have been developing robots that can be controlled remotely by a human operator, but, as the researchers note, most such systems are bulky and difficult to control.  In this new effort, the researchers in China sought to develop a more user-friendly system. To that end, they created what they call an electronic skin, a flexible skin patch that can be applied to the skin of a human controller that captures both movement and stress factors such as twisting and turning, TechXplore reported.

The patch has sensors for reading information from its own sensors, wireless transmitters to send the information it is receiving, and small, vibrating magnets that assist with haptic feedback. Groups of patches are placed on the skin of an operator at important junctures such as the fold on the front of the arm over the elbow. Some of the sensors in the patch consist of wires placed in a zigzag fashion, which are pulled straighter as the patch is bent, providing information about body movement—bending an arm at the elbow, for example, or releasing it.

All of the combined data from the patches allow an operator to control a remote robot without having to wear clumsy gear. But there is more to the system: The patches are also applied to parts of the robot to allow the operator to receive feedback. Putting patches on the robot’s fingertips, for example, would allow the operator to feel the hardness of an object held by the robot, courtesy of the tiny vibrating magnets.

With the use of Bluetooth, the feedback signals are delivered in an impressive four microseconds, with that figure increasing manifold when operating through a Wi-Fi network, according to the article. However, regardless of how the data is transmitted, the delay is below the 550 microseconds an average human takes to react to tactile stimuli anyway.

The device’s battery allows for more than an hour of non-stop work, while in standby mode it can last for up to two weeks.

Although still a prototype, the system could come in handy down the road, with bomb disposal and radioactive waste cleanup being just some of the areas where robotic assistance would likely be appreciated.

Join us in Skin Aging & Challenges 2022 and get introduced to the most recent mind blowing electronic skin creations.